HIV in SEE I: Belgrade, Serbia 2007 -Crucial Issues in HIV Diagnosis and Management in SEE 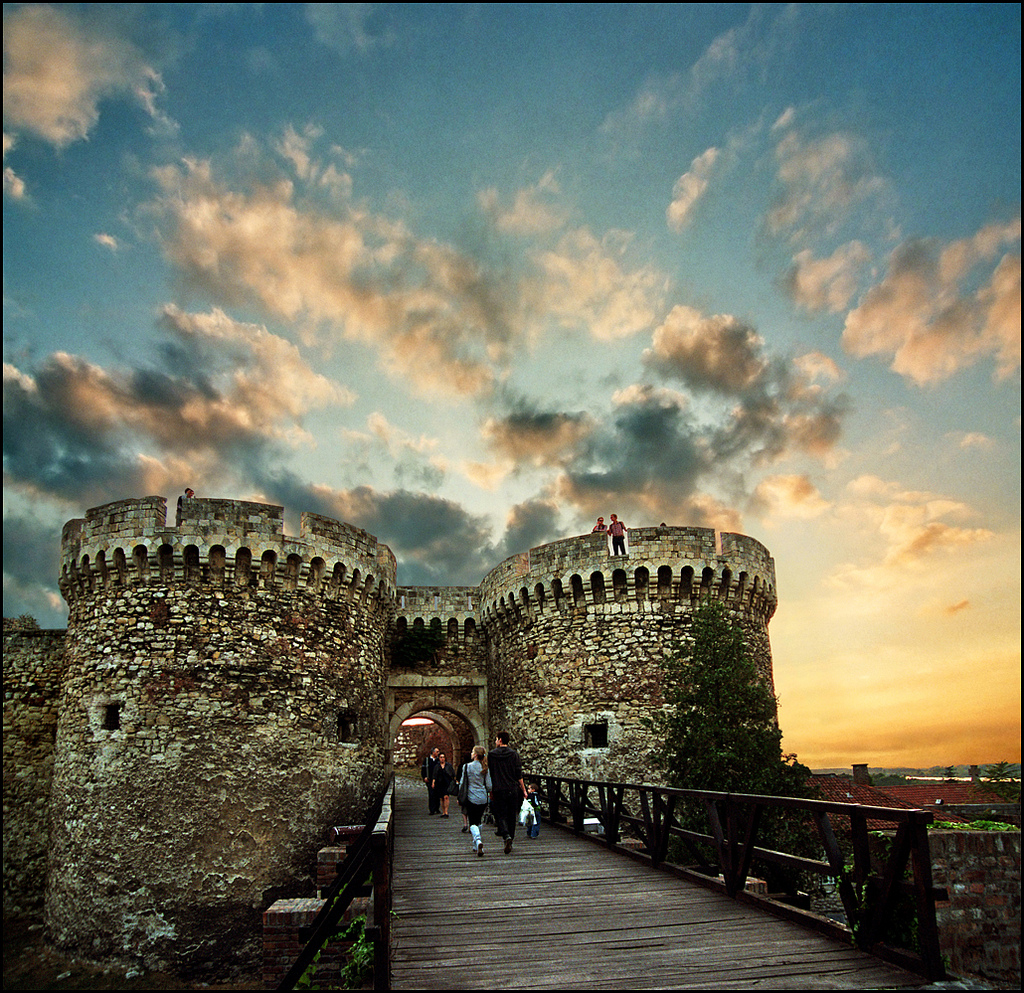 HIV in SEE I: Belgrade, Serbia 2007 : Crucial Issues in HIV Diagnosis and Management in SEE

This inaugural meeting brought together around 100 HIV professionals and activists from 13 countries within the region, from Hungary and Romania in the north to Greece. Recognition of this region as an area in great need of networking, sharing and education relating to HIV, led to sessions on HIV therapy and guidelines and led to discussions about treatment access. This meeting allowed participants to interact to share their experiences, problems and develop
solutions.

‘Most of the countries in South East Europe have a low-level HIV epidemic that has unfortunately translated into low priority not only for local governments but also for the international community. There have been only a few international and almost no European-based initiatives for HIV training in the Balkans. This is why I welcome (this) that has helped us not only in training physicians, virologists, nurses and patient advocates but also in raising awareness for the need to improve patient care in the whole region.Because the HIV epidemic in the majority of countries seems to be still in an initial early stage this regionhas a unique opportunity to sustain a low-level epidemic and to avoid treatment modalities known to be suboptimal. I … personally look very much forward to continuing this collaboration’ – Josip Begovac, Croatia 2007

‘In May 2007 on the 1st SEE meeting organized in Belgrade, Serbians and Croatians met for the first time after the war and they started to talk. By May 2011, Serbs were in Croatia talking and making plans for joint projects and scientific papers in future’ – Gordana Dragovic-Lukic, Serbia, 2011