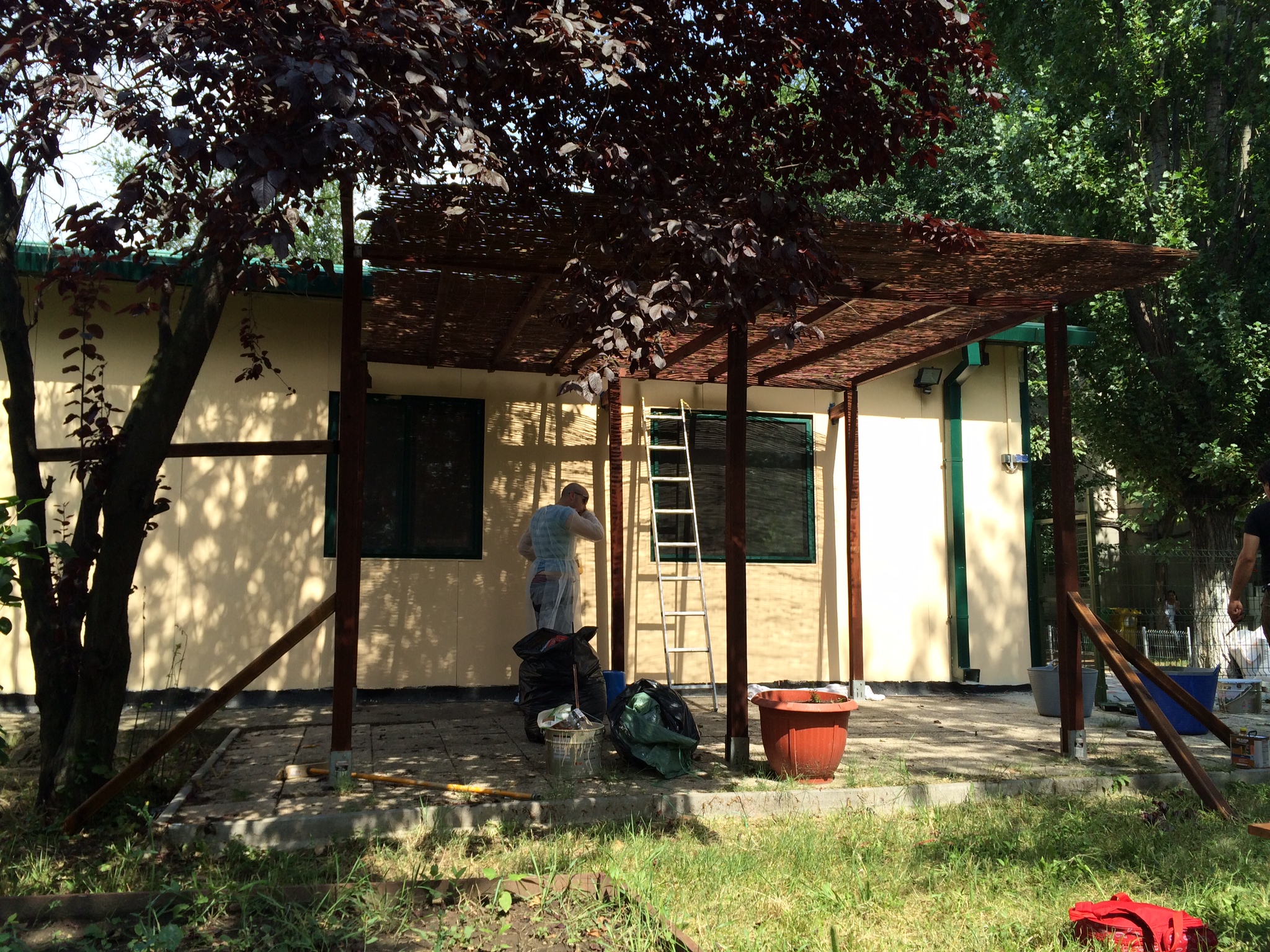 On 20th July I flew to Bucharest along with two other volunteers, Paul Flowers and Richard Greenwood to continue with our ongoing work at Victor Babes Hospital (Paediatric HIV Unit). The task in hand was to paint the exterior of their new Occupational Health Unit building, to strengthen and support a pergola and erect and paint a fence.

We worked for two days solid in the extreme summer heat and we were making steady progress but at the end of day two came a sudden torrential downpour. Hopes of completing the job were fading fast especially as storms were forecast for the following day.

On day three we arrived on site and tentatively resumed painting. Fortunately the storms never materialised and we were blessed with perfect conditions, dry and much cooler. We were then joined by four members of Abbott and thanks to the combined efforts of all the team we managed to get the job done (as you can see in the pics below).

A big thank you to Richard and Paul for all their hard work and humour and to Abbott team (Bogdan, Edmond, Cristina and Mihai) whom without their efforts we would never have finished. Also a very special thank you to Adrian and Silvia for all your hard work and enthusiasm too.

Here are a few images of our work. 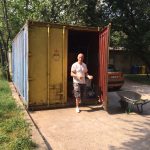 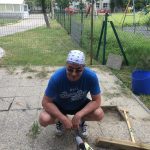 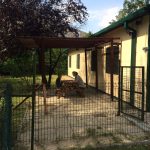 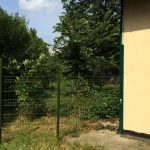 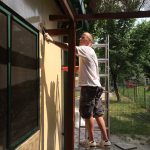 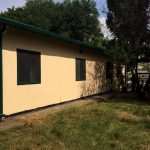 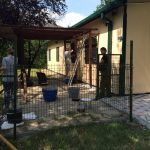 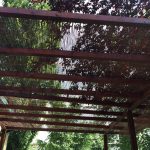 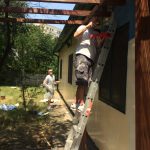 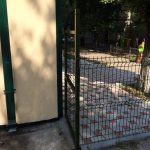 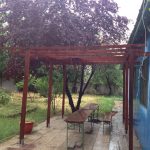 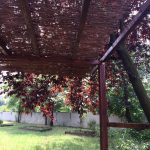 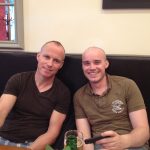 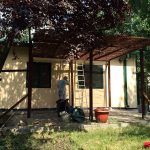 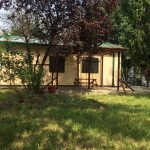 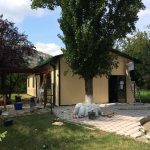 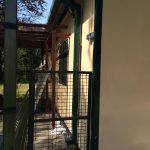 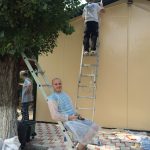